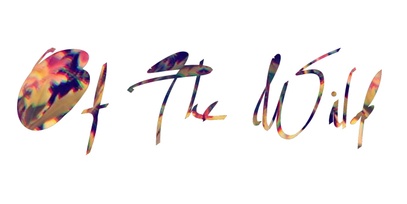 Of the Wild formed in 2016 in Minneapolis, MN, where they cut their debut 4 song EP titled "About." The music and its message came to life and brought two of the founding members toward the ocean, settling in San Diego, CA. After reaching the coast, the two began experimenting with performances as a duet. A soundscape for yogis and beachgoers alike opened up from the influence of the coastal communities.  The duet specializes in low volume ambient improvisation. Listen to their music when you want to relax or as a gentle background while socializing.

We write songs about our ideal selves and ideal world... serene nature where peaceful harmony is not an abstract dream. The human experience comes first and love isn't explicitly sexual but crucial.